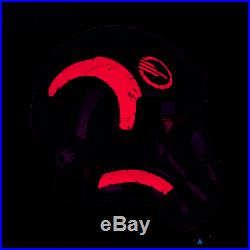 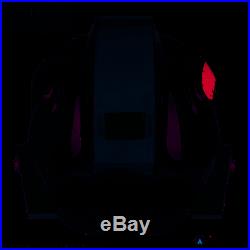 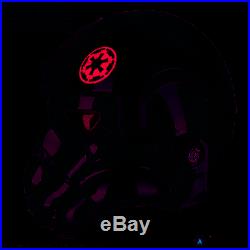 The helmet's adjustment system ensures a comfortable and secure fit, and most Anovos helmets fit up to a U. This is not a toy. Imperial pilots relied on lightning-quick reflexes and fearlessness to survive tours of duty against the Empire's enemies, as TIE fighters were lightly armored and lacked shields.

This item can be shipped to United States, all countries in Europe, Canada, Japan, Australia.