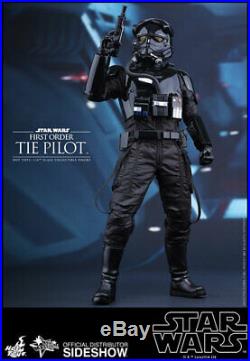 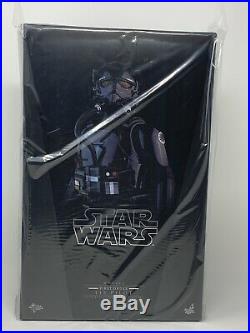 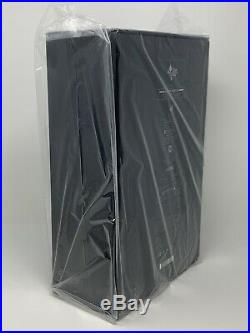 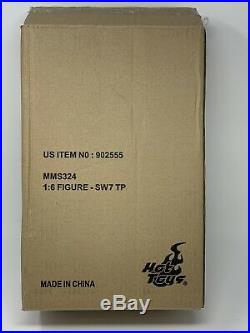 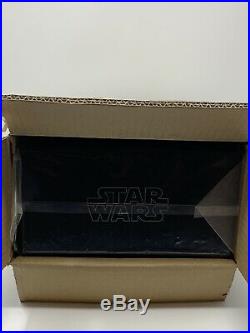 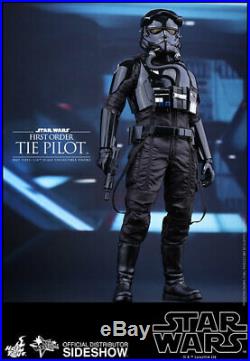 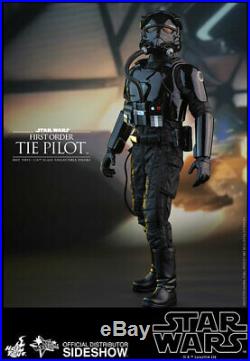 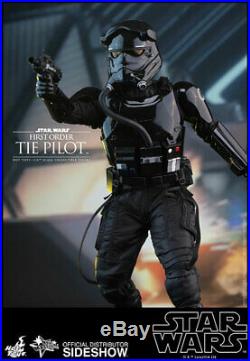 Please make sure to check out my other Star Wars Collectibles for Sale. Many are from my personal collection. ABOUT THIS SIXTH SCALE FIGURE. The First Order has enlisted a wide range of troops to carry out its will across the galaxy in the upcoming. Star Wars: The Force Awakens.