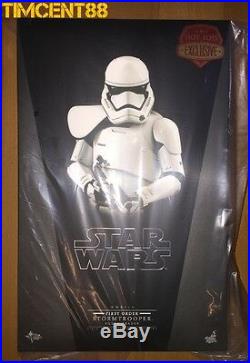 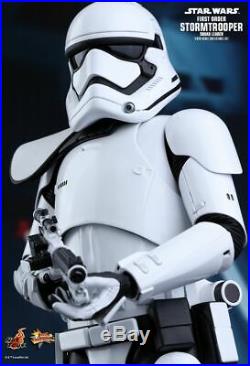 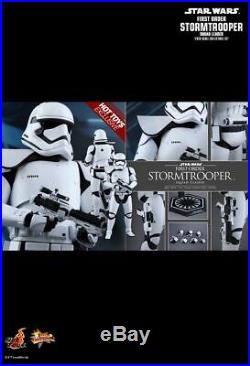 The seller is "timcent88" and is located in HK. This item can be shipped worldwide.